A foreboding of Eskimo Records / Lust Vessel in summer gush 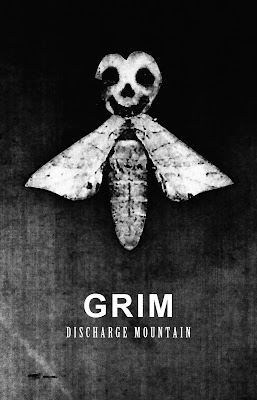 Following the full-length album Orgasm released on Tesco Organisation to coincide with the first European show at the festival Will To Power:Electronics II in 2016, GRIM has been just back with a mini-album entitled Discharge Mountain which contains brand new 4 tracks recorded solo by Jun Konagaya, a mastermind of GRIM, during Spring Equinox 2017 in Japan.

The incarnation of the Guerrilla Ritual Mystique

This limited cassette edition produced by Eskimo Records in association with Lust Vessel, and specially released in time for the show for Experimental Free Recording at Sakuradai Pool in Tokyo, 23th July 2017.

This cassette edition will be officially launched into the public field worldwide on 1st September coinciding with the 10 inch vinyl edition which is releasing on the classic French label Athanor.


NB: Lust Vessel Distribution is the flag source/shop for this cassette edition.

For ordering, please write to L.T.A. (the gatekeeper for our mail-order) via lustvesseldistro [at] gmail [dot] com or purchase from our online catalog here.

P.S. Some more updates might be taken shot from the battery of Lust Vessel & our consanguinity soon or later... 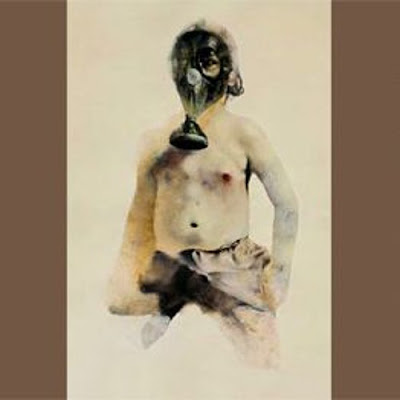 LEBENSFADEN, one of our Lust Vessel lineage, joins the force with an exclusive track, among with international elites and realms from the living industrial culture with no compromise.

Projekt Neue Ordnung was the 1st and only Compilation done by Tesco Organisation. It was released in 1990.

2017 is the year of Tesco's mail-order 30 years anniversary. Like at that time this compilation features contemporary and new projects. Some projects that you might have never heard of before, or you will never hear of after. It combines artists that are currently producing high class material off which we never had the chance for a full-length release before and bands that are awaiting the listeners attention and highly deserve it. The project is an international one and has started with its compiling in late 2015 - now is the time! All bands are presenting their view on Projekt Neue Ordnung and have supplied some magnificent artwork assembled in DIN A4 fullcolor booklet. The music presented here ranges from abstract concrete sounds, dark drone ambience, post industrial, power electronics to noise music. As multi-shaped as it is, it is!

Compilations have been the main entrance to new projects, to extend the musical knowledge and  give room to new concepts. We wish this time to come back and have now presented our idea of how it can be...

The box presentation follows the graphical art of the PROJEKT NEUE ORDNUNG I - the printed  box houses the 4 LPs including a lavish printed full color A4 booklet and is numbered to only 500 copies. Nearly 160 minutes of music that awaits your exploration.

notes for
"SELBSTGESPRÄCH: Colloquy With A Reaper Behind The Eye"
written by Lebensfaden 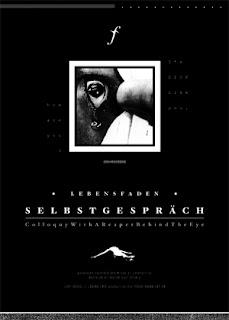 -
Artwork on the booklet:
Original xerography, typography, design and layout by Lily Vice

Also should be available at each contributor and their headquarters/mail-orders such as ...

Lily Vice
A mastermind of the label LUST VESSEL. A xerographist and a mastering engineer at Sacred Lust Studio.